When you’re in the middle of a fight or disagreement and things get heated, uncomfortable, or you just can’t find a mutual solution, what do you do?

Some spouses let their frustrations escalate to the point where they say things they later regret. Sometimes one spouse completely shuts down and stops talking altogether. Sometimes the conflict never gets discussed again because the issue caused so much stress and problems. What’s interesting, about that, is this IMPORTANT thing to remember:

Part of the problem is that we each have different styles of conflict resolution, and that can make it more difficult to actually solve a problem. And in marriage, you’re going to be engaging in conflict resolution with the same person for YEARS. Because of that, it’s crucial to know these two big tips to use from here on out:

COMMUNICATE THROUGHOUT THE CONFLICT RESOLUTION PROCESS

When we talk about having different styles of conflict resolution, it means that we each have different ways of wanting to process it. For example, one spouse may want to think about their thoughts for a few hours before they agree to a solution, while the other spouse prefers to resolve it right then and there, rather than stew things over.

Just to make things clear, neither one of these is a “wrong” way to handle conflict. Whatever process your spouse prefers is up to them, even if it might not be the same way as you prefer to handle it. HOWEVER it does become wrong if you don’t tell your spouse about what your process is, why you’re doing it, and let them know when you’re doing it!

I’ll give you a perfect example of why this is a big no-no, from a story a colleague of mine shared with me. Early on in their marriage, right in the middle of a big disagreement her husband left the house and drove away. In their few years of having arguments, he had left the room before but never like this. An hour later he came back after driving around for a bit to think, and he was ready to continue talking about the problem. But because he didn’t say any of that to her before he left, she sat there for an hour with thoughts that questioned his commitment to their relationship. And for a second she found herself feeling like he legitimately had left her. Suddenly their initial issue was irrelevant and they had a whole new issue to deal with…

This leads me right into the next big tip: taking a timeout. 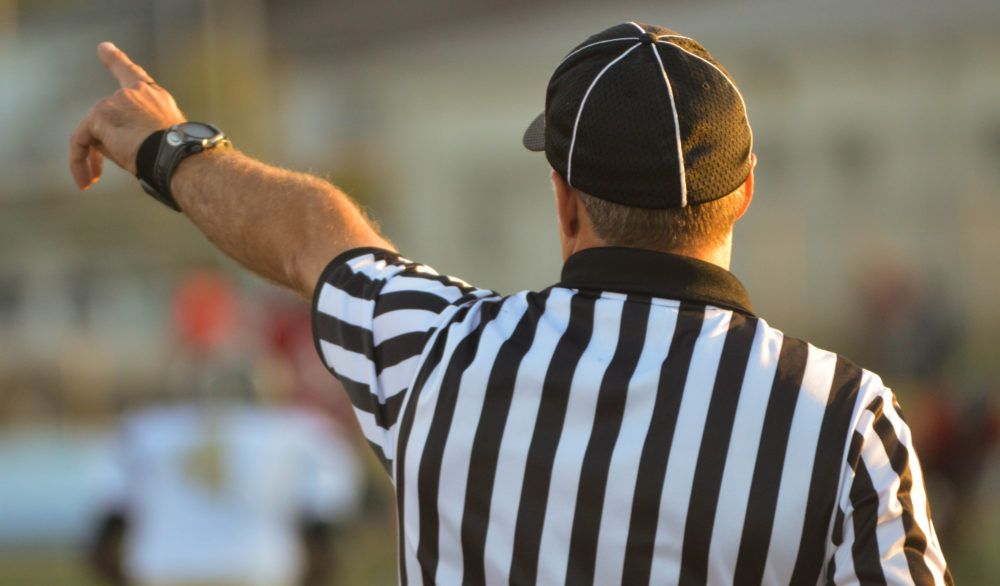 You really can relate to sports on this tip/technique, because it’s the same idea! When a coach needs some unpressured time to re-strategize for a winning outcome or catch their breath, he calls a timeout. Sometimes spouses need the same unpressured time to gather their thoughts and cool down until they are ready to get back in the game.

How to call a timeout:

Why it’s important to call a timeout

This technique of calling a timeout is the most important thing for couples to know, according to marriage expert, Howard Markman. The whole point of calling a timeout is to prevent damage to your relationship. Because we all know that when conflict goes on too long, it can turn into a screaming match where we might say something we later regret which can absolutely damage our relationship.

Also, there are times where a conflict is brought up at the worst time. And in that situation, a spouse reserves the right to say, “This is not a good time to talk about this. I would be happy to talk more about this with you when I get home, but I can’t really give this the attention I want because I’m at work.” 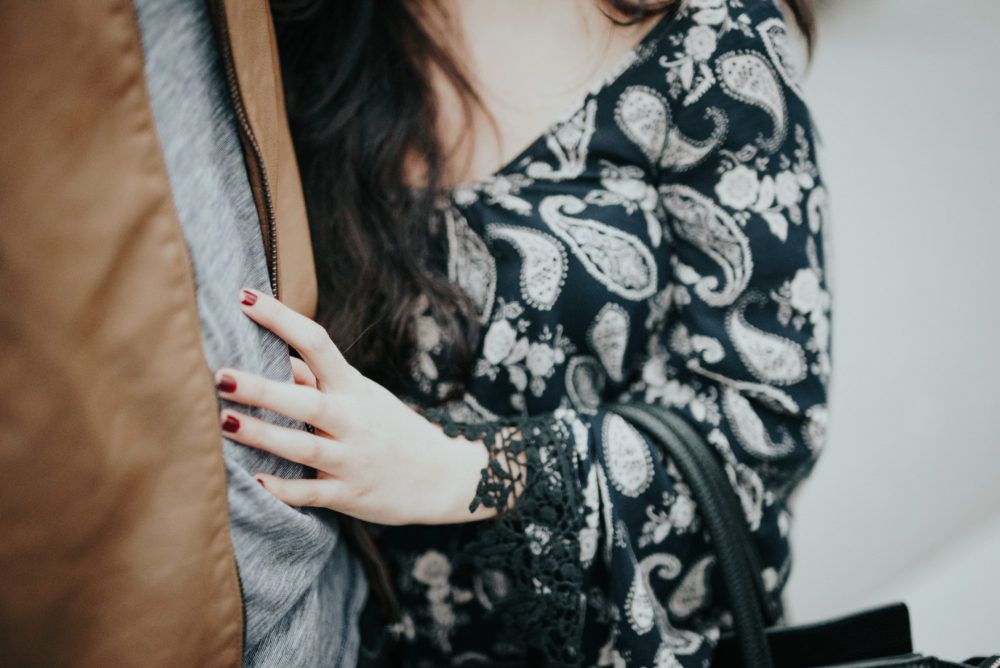