Sometimes I get the feeling that people take marriage for granted or discount its importance. I’m not just saying that because I’m a marriage guru, or because I don’t understand what it’s like to have children of my own yet! From conversations I have had with people lately, they have made comments that appear to me as devaluing a family that only consists of husband and wife. It’s as if they think a married couple simply on their own isn’t good enough, or isn’t a “family” compared to a married couple with children. It’s like they forget that a marriage is a family too… I realize I’m getting defensive over a small handful of people, but I just wanted to write a post reminding everyone of some things! :)

The Start of a family

I know I use this phrase like everybody else, but it’s funny to hear us when we say that having kids is “starting a family.” But really it begins when two people agree to love and honor each other forever. They make a binding decision together legally, emotionally, and spiritually, especially in changing their names to be the same! This should be recognized as a family to everyone! It’s the foundation established before children come, and it’s the most important foundation we will ever build! 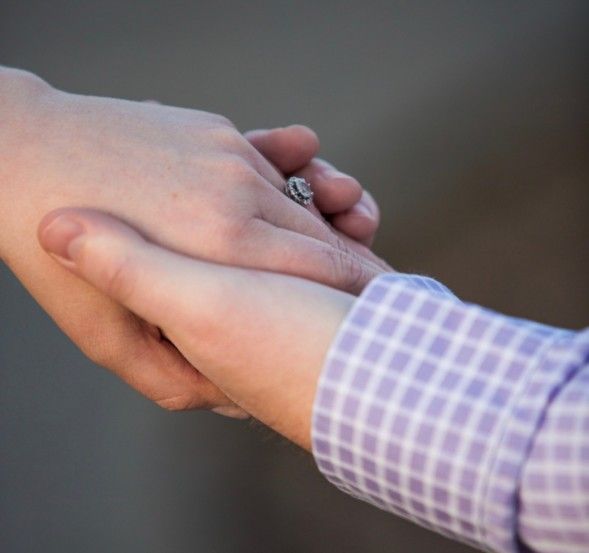 I think many of us know this truth, but as we have seen others demonstrate other priorities, our own priorities can change also. Growing up I saw this play out through real life families around me, but especially from TV and movies. The message I got from these examples was basically: “Your life belongs to your kids until they turn 18, and then after that you can enjoy all the time you want with your spouse.” HA!  It’s sad, but I laugh because I now see this is a terrible mindset to have, yet so many families end up in this exact situation! And the sad thing was because the media has the capacity to reach so many people and normalize family life, I felt like this was a normal family philosophy I should also have.

This example has always been a testament to me that when we see others put less importance on their marriage, it can influence us to do the same. I don’t want that to happen to me when more demands of life set in – number one being having children! What people forget is that your family was built on the two of you, so it has to be sustained by the two of you, not your children! 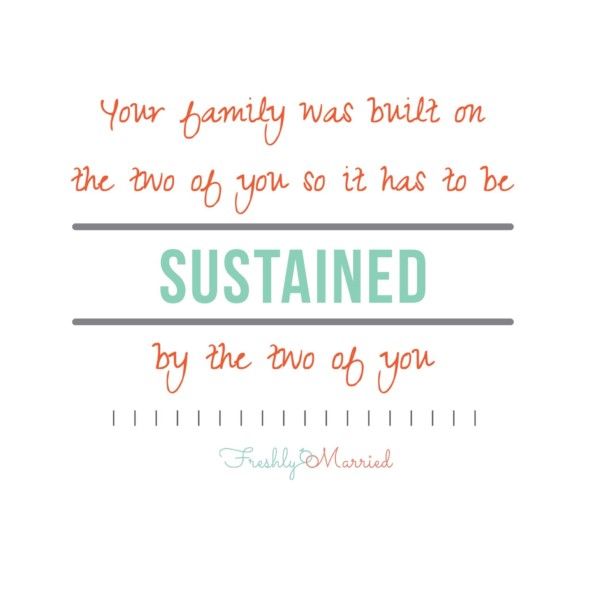 I’ve written a lot about this topic that I felt like needed to be split into two posts. So go to this post to read my suggestions on things we can cut back on in order to keep our marriage first. It might ruffle feathers that I address how motherhood gets in the way, but hear me out. If you didn’t need reminding that a marriage is also a family, we can all use reminding about this next upcoming post!

Before you go, don’t look down on marriages without kids. Recognize they are a family, too, and that they are serious about that status. We run our family the same way we would run it if we had kids running around. We just get the benefit of more sleep and less restriction ;)