I know we are all used to seeing celebrity couples splitting up, but gosh has anybody else noticed it’s been like one or two every week?! This happens all the time, sadly so I didn’t expect myself to post on this. However, I saw a headline that got me thinking about it more. The headline said, “First Ben and Jennifer, now Blake and Miranda? Is anyone else losing faith in marriage, too?!” I couldn’t help but scream in my head: “NO! Don’t lose faith!” haha but seriously. I now feel it necessary to remind us all of why a celebrity marriage is different from other marriages, and why we shouldn’t give up on marriage because of them :)

How celebrity marriages are different from other marriages 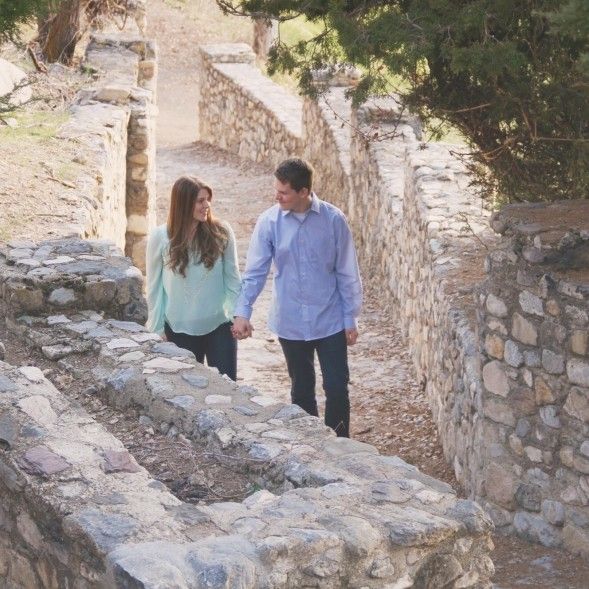 How celebrity marriages are NOT different from other marriages

At the same time, I discuss these differences, I think it’s important to state that relationship principles apply to everyone! Celebrities aren’t exempt from keeping their commitments to each other just because of their busy career or their publicity. I believe in any marriage it takes selflessness more than anything and sometimes that means sacrifice, too. Trevor left an awesome teaching job he had with a coding school because of me. He really loved doing it even though it was additional time on top of his full-time job, but the timing wasn’t great for me so he lovingly sacrificed that for us. Celebrities can do that too. And they have.

I’ve read about celebrities who pass up on gigs or fully put off their career for their family. That’s a big deal in Hollywood when you think about it because they might lose their momentum if they want to make it to the A-list, however, it also works out fine for celebrities too! Take Kristen Bell for example, she had some rom coms one right after another a few years ago, and then we hadn’t really heard from her as much because she has been starting a family. I was really impressed with her in this article about how she doesn’t want to put her family on hold right now, so she carefully considers each script she is offered. But she still is going strong with new roles, and of course - Frozen! The same thing happened with Trevor– He now has a different kind of job teaching about advanced coding and he gets to do it at home on his own time :)

I have so much respect for famous couples who can make their marriage strong and lasting! It takes such hard work in the first place but to have all these other hurdles they have to jump through that affect the quality of their marriage is truly enduring. The rest of the world shouldn’t lose faith in marriage just because a handful of celebrity couples have been divorcing. Instead, I think it’s an opportunity for us to appreciate our own marriage and all its normalcy, haha.

That’s it. Now let’s rejoice that the divorce rumors weren’t true about Will and Jada (happy emoji)