We are so blessed to have parents who have helped us and supported us in different ways throughout our marriage, and are very appreciative of their various financial help. Not very many people can bring two fully-paid off cars into their marriage, like we did, but that was all possible because of our generous parents. Not every couple gets financial assistance from their families, either. So thank you to our family’s support thus far! Because we recognized their generosity, it was important that we talk with them about their expectations for being dependent on them for those things, otherwise they might feel taken advantage of, and they deserved that communication.

Being financially independent comes with sacrifices though. It’s not like we have tons of money lying around or can do whatever we want. We gave up large vacations and other luxuries so we didn’t have something hanging over our head. Even in college when I was living paycheck to paycheck, I gave certain luxuries because I wanted to be as responsible for myself as I could. I could never live with myself negatively taking advantage of my parent’s generosity like some people do to their parents. On the other hand those people get great memories of going on vacations and having nice cars because they don’t have to pay their own bills!

I guess what I’m saying is there are pros and cons to either choice. Living with family can be emotionally taxing at times, especially with having less privacy. That seems to be the common complaint. It’s also risking them having a say in your decision-making: not just financial things, but everything in between your marriage and your parenting, even! Not every family will be like that but at the very least you might feel like you owe them something. For some families they don’t run into these problems, and for others, maybe living with them is worth saving the money or having a free babysitter! I’m always so happy for my friends who are able to be less stressed financially to the point where they can get a house for themselves because they lived with family for a short time. The idea of living with our parents was not only geographically inconvenient, but having privacy and control over our lives was more important to us than saving rent money. Again, pros and cons to both choices! 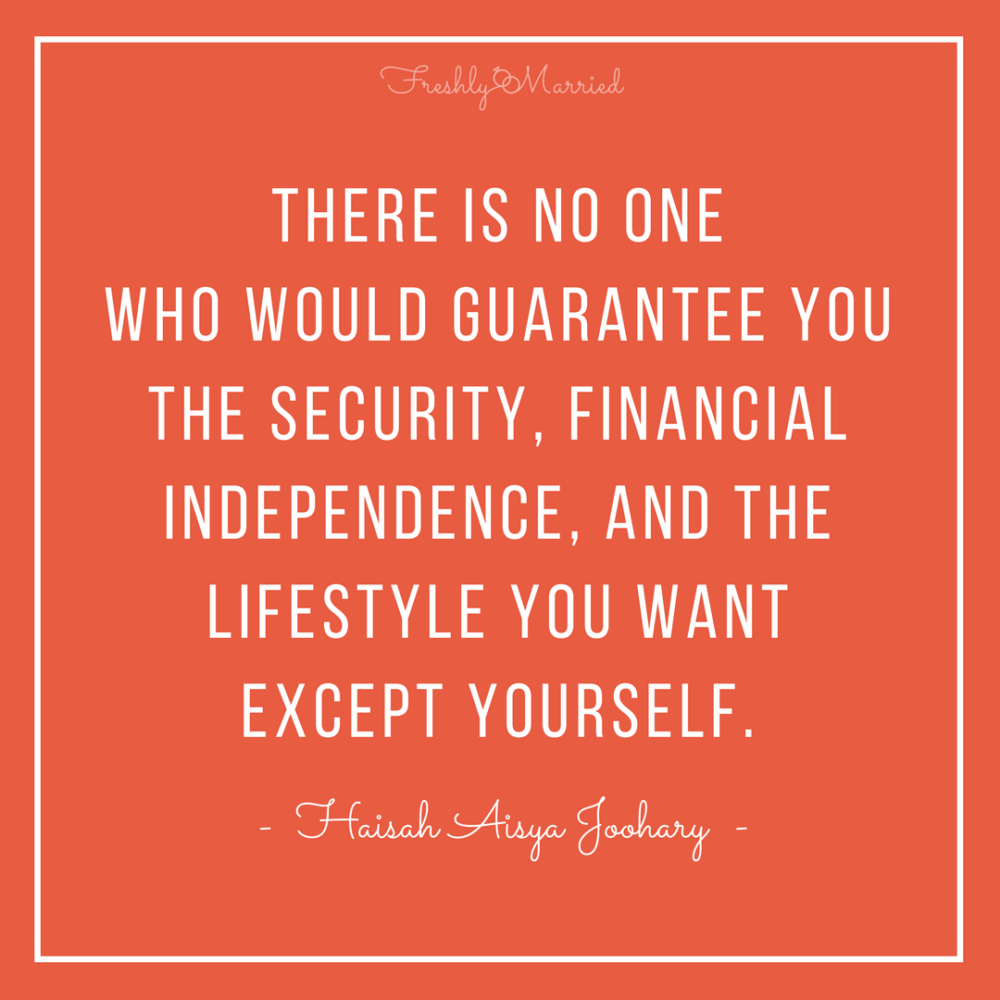 I realize not everyone is in a place to be financially independent from their families. Circumstances are different for everyone and you have to do what you have to do for your family! So I hope no one feels like I’m judging them if they live with their parents or if their parents still pay for some of their bills! It’s OK as long as you don’t plan on that forever! I think the majority of couples would never want to live with their parents forever, haha! I know what it’s like to struggle so I know financial independence is not easy. I’m just feeling grateful and proud that we were able to do this for ourselves and for our parents. They paid for us our whole lives already (supposedly it’s $250,000+ from birth to age 18!) so I think they deserve to focus on just themselves. :)