I think two big questions that married couples, especially newlyweds, have on their minds when it comes to sex are:

I’m going to give some insight that can help answer these two questions if you have been asking them yourself!

There are several studies that have been done out there to determine what the “magic number” is for answering this question. So I’m first going to share some interesting findings on what other couples are supposedly doing. I say SUPPOSEDLY because this is just what couples are reporting; it may not be what is actually happening ;) But I’m going to share some anyways:

2016 Research from the National Center for Health Statistics[/caption]

2016 Research from the National Center for Health Statistics[/caption]

A STUDY FROM THE SOCIETY FOR PERSONALITY AND SOCIAL PSYCHOLOGY LOOKING AT THE RELATION OF HAPPINESS AND SEXUAL FREQUENCY.[/caption]

A STUDY FROM THE SOCIETY FOR PERSONALITY AND SOCIAL PSYCHOLOGY LOOKING AT THE RELATION OF HAPPINESS AND SEXUAL FREQUENCY.[/caption]

How frequent should we be having sex?

Everyone from sex therapists, researchers, media outlets, and the average married couple has their own definition of frequent sex. This should tell you that there might not be a universal magic number for everyone.

So my advice is to not get so focused on what other people are doing as a means of determining how happy YOUR marriage is. Sex is between just you and your spouse, so the two of you should determine a frequency you both feel good about while keeping in mind that it shouldn’t be viewed as a quota to meet.

When we get focused on a specific number, it can lead to an attitude of just doing the bare minimum. It can make sex feel like a chore or task on our to-do list that needs to be met. That takes the the natural excitement out of it, and it gives us an excuse to not put effort into it. That’s sad.

The “bare minimum” attitude can swing the other way too: if you’re feeling turned on but you’ve already had sex 3 times in the past week, don’t let that number hold back your feelings just because 3 times is already good enough. Maybe you don’t have to but gosh isn’t naturally desired sex awesome?! Sex that is authentic, unexpected, and effortless can be the best kind of sex, right?!

The only time I believe you should be concerned about a number is if you’re having sex less than 2 times a month during a several-month time frame. 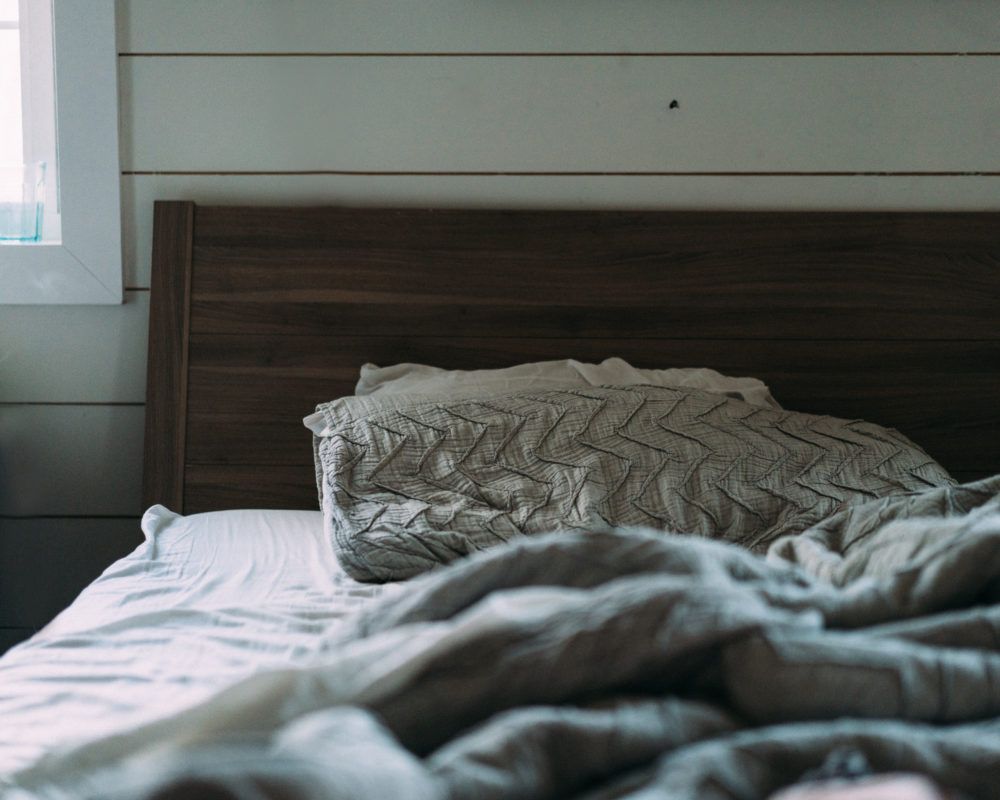 Does more sex make for a happier marriage?

NO: Having sex 4 times a week doesn’t necessarily mean you have a happier relationship. The research on this is not definitive. Just because a good portion of married couples say they are having sex half the week, it doesn’t mean they have a happier relationship than those who maybe only do 1-2 times a week; there are always other factors at work.

YES: Supposedly there are benefits to having more frequent sex that can lead to a happier life and happier marriage. Just to name a few:

AND research has found that sex less than once a week can actually make us less happy. 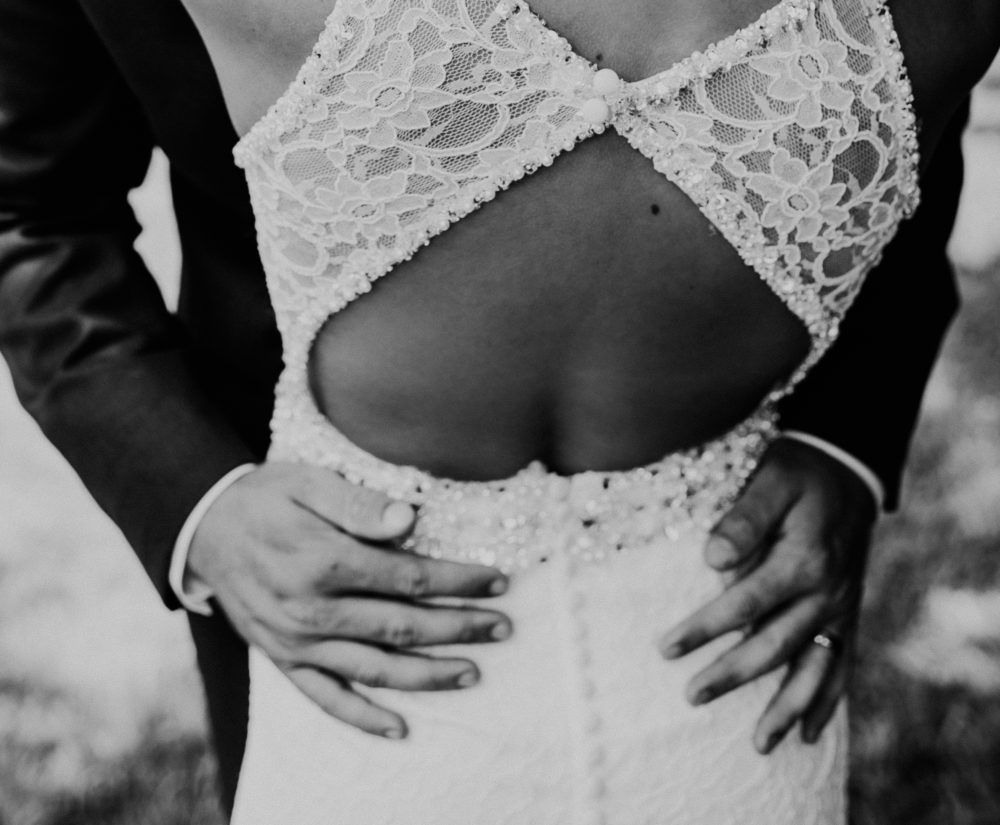 There has been a question in sexual intimacy research wondering if feeling fulfilled in your marriage leads to more sex, or if more sex leads to feeling more fulfilled in your marriage. It’s kind of like a “Which came first: the chicken or the egg?” question, haha. The theory is that both ideas work together. When you are putting your spouse’s emotional and physical needs before your own, the emotional connectedness deepens and becomes more satisfying, making your sexual intimacy desires stronger. I can personally attest to this because it has happened for me!

With all this being said, be willing to make sacrifices when you discuss a frequency that you and your spouse feel good about. One spouse might want sex every day, while the other doesn’t want to do more than two times a week. Both spouses should be willing to meet in the middle, being understanding and considerate of each other’s needs, circumstances, and desires.

I think the bottom line that research is finding, is that sex is meaningful to marriage and to couples. So much that it is more important to them than the desire for more money. Remembering how important it is can help pull you through those struggles with sexual intimacy, knowing that all the effort being put into having a sexual relationship is absolutely worth it to your marriage. :)

If you are looking for some resources to help with your sexual intimacy, check out my list of recommendations!

Looking for some fun ways to switch things up in the bedroom? I’ve heard this Truth or Dare bedroom game is tasteful, but sure to spice things up ;) Or add some dessert with some Chocolate Body Paint! Or even just grab a new sexy and classy piece of lingerie from Mentionables!