The times when I think marriage can get the toughest is when spouses are not sharing the same viewpoint, or when one spouse is struggling physically or mentally. Both of these tough situations are prevalent in a marriage that has one or both spouses struggling with mental illness. As I’ve shared in a few articles on depression, it’s not easy for either spouse to handle, and it truly can affect your marriage in the short-term AND long-term of your relationship. Which is why I’m so grateful to help share this couple’s story of the continuing influence of bipolar disorder in their marriage.

Carli shares how her husband’s bipolar disorder has influenced their relationship from the beginning and gives specific examples and advice on how they have handled it, and how their marriage differs from others’ marriages. This insight is so important to hear for all couples! I believe those who don’t struggle with mental illness can find this helpful in understanding and empathizing more with your friends and family members who might be struggling with this. And I KNOW their advice can be helpful for those who can directly relate to their story.

The thing that I truly admire about this couple is that mental illness influenced their relationship before their first date even began, and yet they still chose to continue dating. Most people would probably not give it a second date, reasoning that it’s “too much baggage,” ya know? This is so telling of their strength and resilience as a couple, that they felt like pursuing each other would be so worth it, despite knowing that mental illness would most likely influence the rest of their relationship, and potentially the rest of their lives. 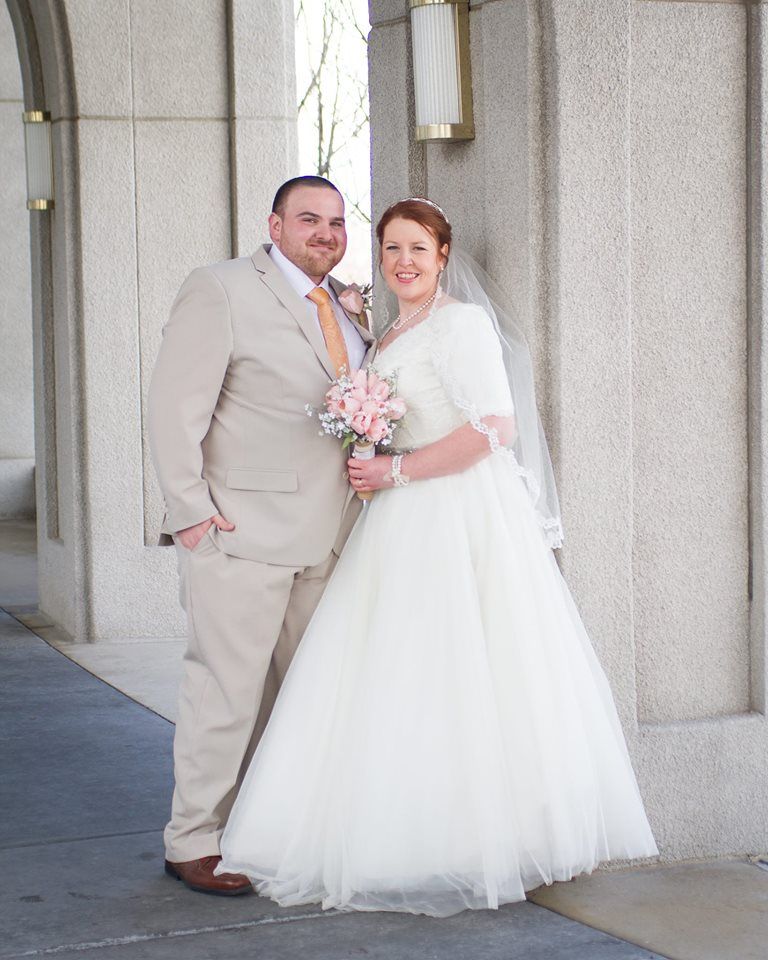 THE UNIQUE MARRIAGE OF LIVING WITH MENTAL ILLNESS

Rob and I met in June of 2015, we met online through an online dating service. We started messaging each other and realized that we really enjoyed getting to know each other. After one long phone call, we knew we needed to meet each other and go on our first date. We had arranged to get together much earlier in the day, but Rob had expressed the need to change the time due to reasons he would explain when we met up. I felt frustrated, as I had already been on quite a few bad dates lately and felt done with flaky guys. With much hesitation, I still met Rob and went on our first date. As we pulled out of the parking lot of where we met up, Rob told me that he has Bipolar Disorder and that was the reason we needed to meet up later. Earlier that day, he was in a rut that he could not get out of and therefore, could not go on a date quite yet. In that moment, I remember quite clearly a very calm wave come over me. I knew that I had no reason to be worried and there was no need to be upset with Rob for delaying our date. This feeling did not have much meaning during that first date, but as we became more serious and eventually got married, this feeling became more meaningful. I know it to be that moment that God gave me the strength to be the best eternal companion to the man I love more and more every day. We were later married on February 19, 2016, in the Latter-Day Saint Mount Timpanogos Temple.

During our newlywed stage of marriage we have faced many of the challenges you face as newlyweds, but also know that we have a very unique way of tackling those harder newlywed experiences because of Bipolar Disorder and the way it affects us. Rob has Bipolar Disorder type two, which entails hypomanic states followed by long periods of deep depression. Something we had to figure out early on in our marriage was how to deal with the lows when life was still moving forward. As a spouse, I have learned what it means to give more in times when your spouse cannot meet you half way. I remember learning once that marriage is 100%, now this does not mean that you both give 50% and everything works out. Sometimes your spouse is only able to give 20% and you must give 80% or you can only give 40% and he must give 60%. This is so true in our marriage. During those deep depression times, it is time for me to step up and give the remaining amount to get us to 100%.

The biggest success in our marriage is planning, planning, planning and sticking with the plan. We are very routine people, as a routine helps Rob and his mental stability. We have a planning session once a week to plan out our week and see what we must accomplish that week. We discuss meal plans, work schedules, school schedules, date night, temple time and any other commitments we have. When planning, we look at any days that can become overwhelming and trigger-causing, we then make a plan to minimize the impact it will have on Rob’s mental health that day. Sometimes this means canceling plans or rearranging things, but we do it so willingly, as it will only pay off in the end.

Our relationship is strong because we WANT it to be strong. I will not candy coat things and say that our life is easy and always happy. We went into marriage knowing there is no perfection, and that has been a huge help. There are multiple moments that are easier to give up than to keep going, but we focus so much more on the promises we made when we were married. We have a strong marriage because we live deliberately not by happenstance. We give every moment a purpose and put things in their proper place. We forgive, A LOT, and that is crucial. “We focus of the “WE” not the “I” because even then, illness becomes wellness.” We are on the same side and fight the battle together because we are stronger together. 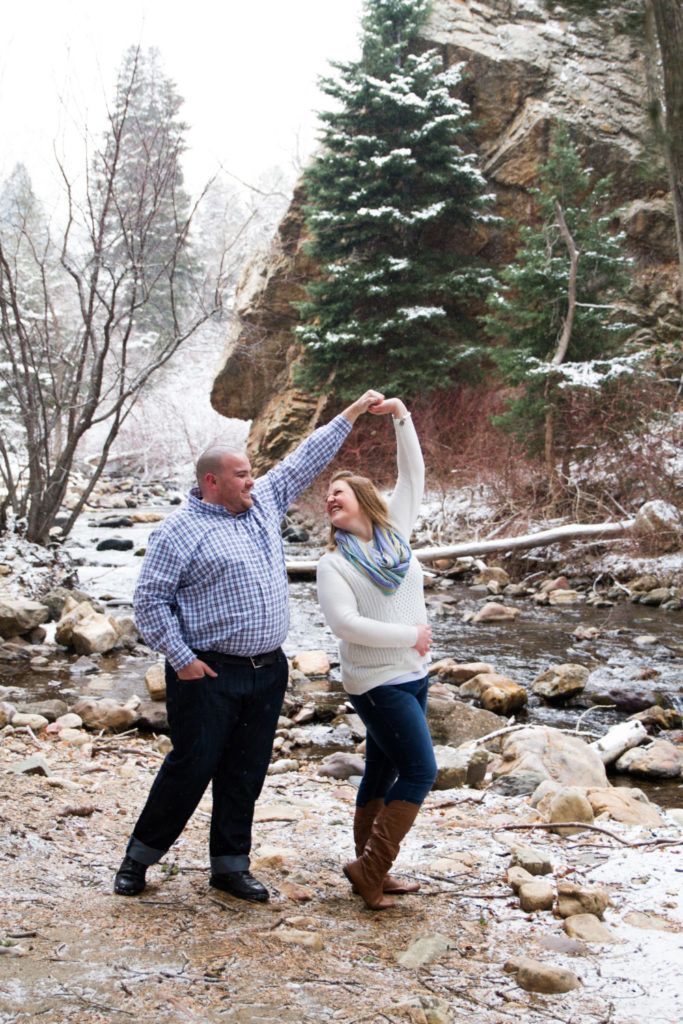 ADVICE FROM CARLI, THE SPOUSE OF SOMEONE WITH MENTAL ILLNESS:

*I stayed close to God, listening for promptings on how to best help my spouse. *Always forgive, Always! *Seek out your own support, and always rely on professionals first. *Be your spouse’s advocate and voice. *Never speak ill or cruel of your spouse’s disease. *Do your research, beyond google. There are so many great books about spouses of those with mental illnesses. *Always show your love for them, especially in the hard times, that is when they need it the most.

ADVICE FROM ROB, SOMEONE WITH MENTAL ILLNESS:

*Take your medication every day. *Learn your limits and never bite off more than you can chew. *Don’t be afraid to say no. *Get enough sleep, your mind needs it. *Trust your spouse and their good intentions, even when it is hard. *Find a productive hobby. *Understand that you best is not always someone else’s best. Just do your best.

For more resources and help on depression in your marriage, these articles might be helpful: