A research team under John Gottman, a well-known expert in couples research, found that, “the success or failure of a marriage depends not on whether there is conflict, but on how conflict is handled when it does occur (Walsh, 2012).” Because of that, Gottman has addressed the mistakes we make while in the middle of marital conflict, in hopes that we can correct our mistakes and live happier marriages. This theory of his is called, “The Four Horsemen of the Apocalypse.”

Some of you may be familiar with him, or with this particular theory. I think it’s so spot on. Gottman is also just filled with yeeeeeeears of extensive knowledge from his research in observing couples, so I trust him.

If you are like me, you like to learn helpful life tips through bullet points and summaries. Since these ways tend to help me remember information the best, I have simplified the ideas behind each horseman in bullet points and have given my thoughts for each, as well. I hope you find this helpful to implement in your own life! 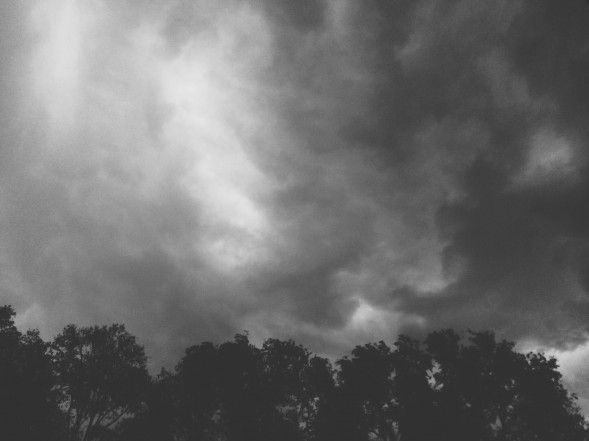 Summary of the Four Horsemen

This is a type of communication that goes beyond a simple complaint. It is smart to avoid because it attacks the spouse’s character, which can be more hurtful.

The things I noticed about criticism:

This is considered “the most corrosive” of the four because it includes disrespect, and can have undertones of superiority. The reason to avoid it is because it can escalate the problem further.

Things I noticed about Contempt:

This is when we try to protect ourselves against what appears to be an attack. The reason to avoid it is because the opportunity will arise to turn the blame around on the other spouse and this can be ineffective in getting out of distress.

This is when an overwhelmed feeling is caused by the contempt, criticism, and defensiveness felt in the conflict, and it causes the spouse to disconnect from the conversation through ignorance, silence, avoidance, etc. The reason we would want to avoid this is because without active participation in the conversation, it can become an impasse in finding a resolution. 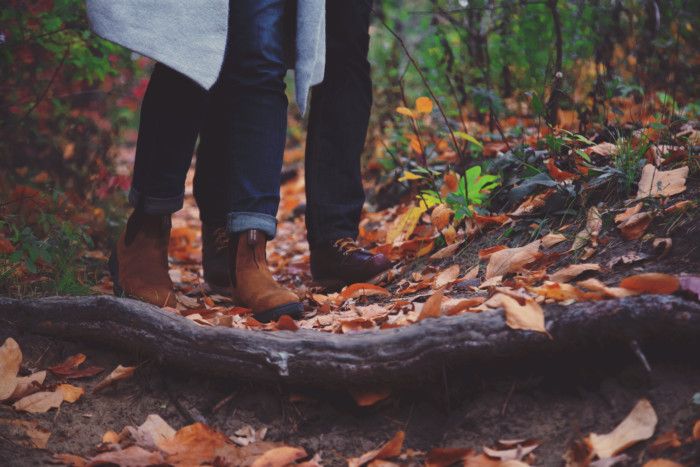 I am finding I am not a pro in how I approach handling conflicts in my marriage. I’ll admit to you that my area of improvement will be starting with the “Yeah, but…” phrases, because I use those too often! I’m sure we’ve all been guilty of using one of these tactics at one point or another, so we are all learning. It can be hard in the heat of the argument to withhold a comeback, or it can be hard to stay in the conversation when you have been put down.  Just do your best to avoid using all four in a conflict, because Gottman found that when all four are habitually used in conflict it was a good prediction of divorce. I didn’t want to throw in that doom and gloom statement, but it’s serious stuff. That’s why he uses the “apocalypse” phrase in the theory title! All I can say is keep trying, because I’m trying too…..

I will keep trying to avoid using excuse phrases that start with “Yeah, but…” hahahaha.

To be enlightened even MORE by John Gottman’s relationship theories and advice, check out my favorite book of his, and my favorite all-time marriage book, “The Seven Principles of Making Marriage Work.”