I have been thinking about the little milestones in marriage a lot lately. The anniversaries and growing families are great – super awesome milestones! But I think it’s nice to honor those little things we do in marriage… The “little victories” if you will!

The little victory I had when I wrote this was making a meal I have never made before, and slam dunkin’ the “HONEY THIS TASTES SO GOOD!” points ;) It’s funny because it was just chili, haha. And it’s not like chili is a really hard dish to make, but I’ve just heard that you can really botch it sometimes, if you don’t do it right. (Hence, why I never tried making it!) I was really worried about it too because I got distracted on the phone and accidentally put the canned beans in the crockpot in the beginning, instead of waiting six hours later, putting them in at the end. I had already stirred it all up so there was nothing else I could do but cook it for the six hours and hope the beans didn’t turn out mushy. And they didn’t! (FIST-PUMP!) I’ve tackled a few dishes this year that I have never tried making before and it’s been great to try and succeed (and sometimes fall short) with these new attempts. But I deem it a victory when my husband is happy :) It gets me excited for future little food victories as the years go on.

What are the other little victories in marriage?

We tend to forget about the small positives, especially when negative things happen in our marriage. We fall short in some areas. We disagree. We unintentionally hurt each other. But when we overcome or progress from our flaws and hurdles, those are little victories. There have definitely been a few of my character flaws that I have worked on throughout the two years we’ve been married. As I see this change positively affect my marriage overtime, I realize that all my little steps of working on it have been little victories. And I’m sure we all have things like this that we are working on in our relationships!

Although the list could go on and on, here are some other little victories in marriage that have been on my mind: 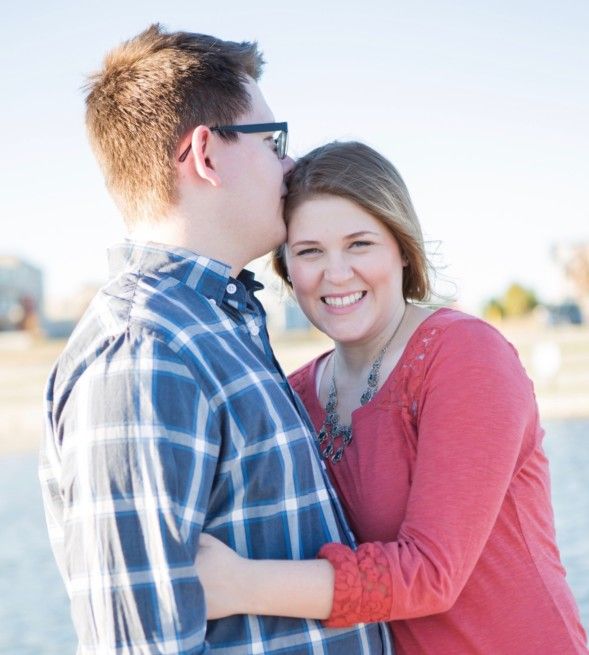 Little things can be more significant than big things

When I regularly remember these little victories I tend to not be so hard on myself when I make a mistake or fall short. And the difficult moments in my marriage aren’t viewed with hopelessness because I can say, “Hey we are working on this though, and have actually come a long way” or “He appreciated me for doing this yesterday, so I’ll be OK that he didn’t mention it today." I totally believe that appreciating the little positives can change what we think it means to be successful, or have a successful marriage for that matter. 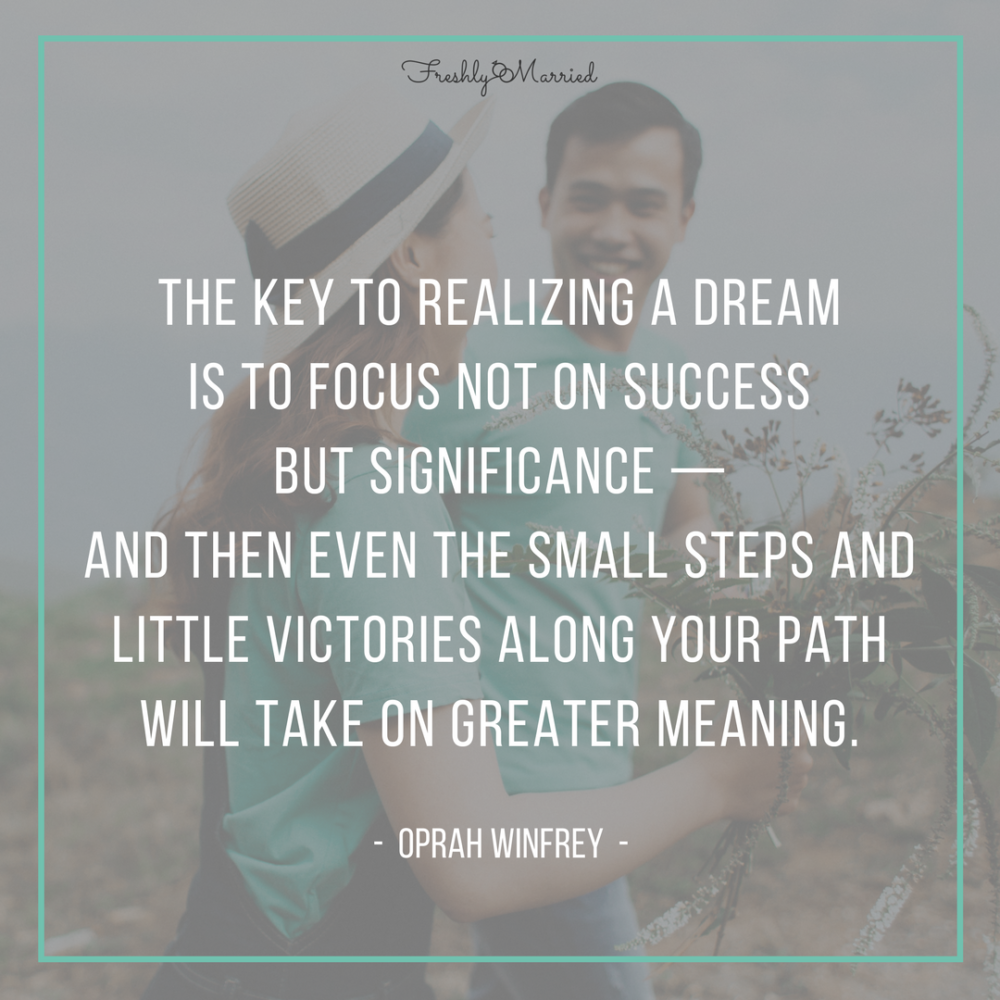 Yep I just quoted Oprah. We seriously just gotta fist-pump our way through life or we will never endure it! Oprah didn’t say that one.